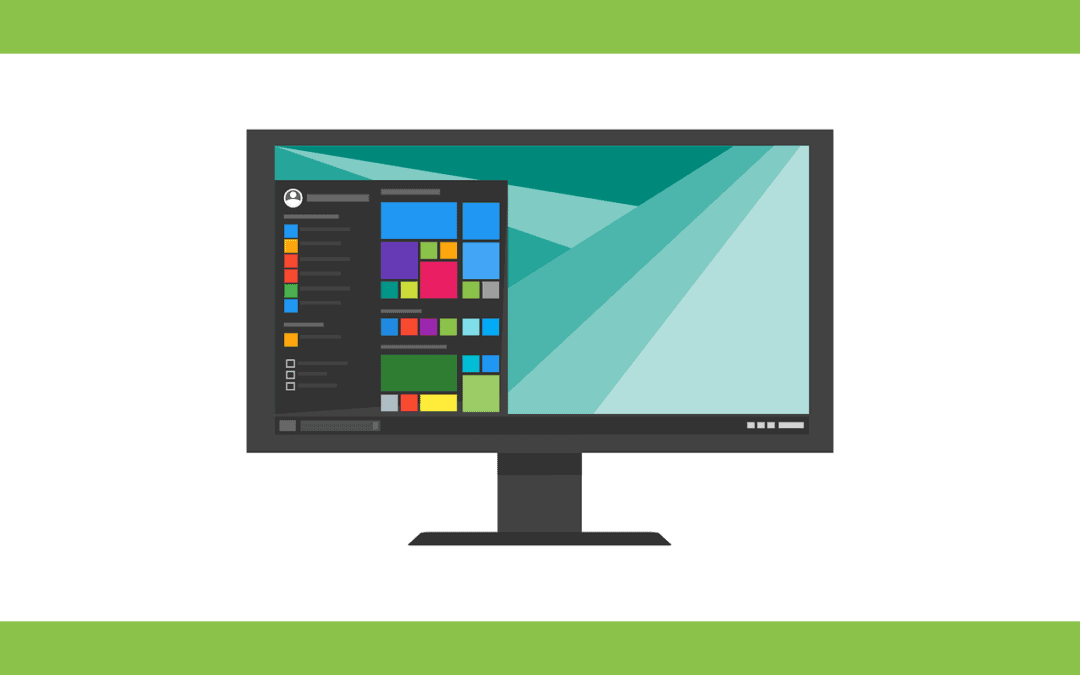 This article is all about finding virtualization personal project. If you’re looking for a job in IT and someone asks you what you’re up to or what you’re working on, your answer should never be nothing.

In this personal project ideas series, I’ll give a few ideas for projects you can use to become familiar with specific IT items.

I’ve written about this several times but the first public article I wrote was nearly 10 years ago (the date on the post may be the imported date). It was about checking your computer to see if it can run virtual machines.

Virtualization was huge when it became mainstream and it’s only grown from there. Take advantage of it to learn a few things, not just with virtualization either.

This is a decent primer to get started with VirtualBox:

What to Use a Virtual Machine For

Examples of What to Put in the Virtual Machine

Any Base Flavor of Linux

You can load these ISOs as CD drives in your hypervisor.

Docker was listed last here, but it’s certainly not the least valuable offering. My local web prototyping and deployment software uses Docker so I can vouch for how neat and effective this solution is.

If you don’t want to check out those links above, at least check out this intro video from Twitter University:

I’ve learned quite a bit by starting a virtualization personal project or should I say, multiple projects installed on my host and a server I created.

What are some things you’re interested in that I haven’t listed here?