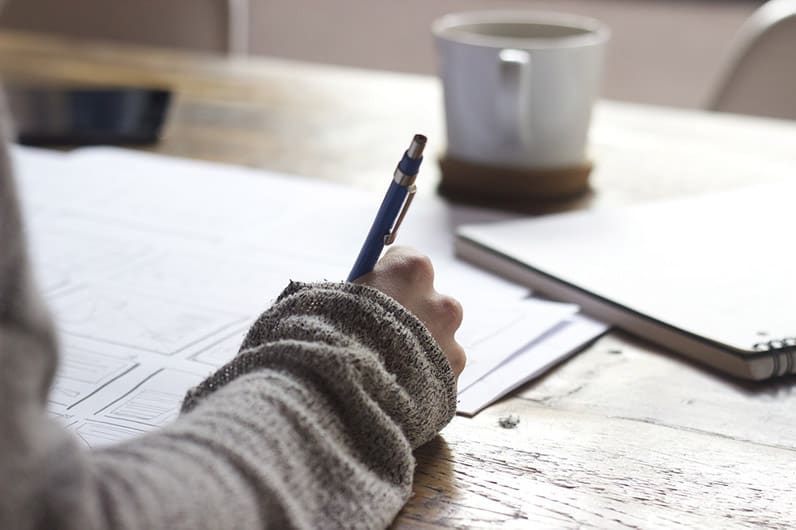 As a new IT or Security pro, you’re going to be drinking from a firehose for a while. Even experience pros and managers may get tripped up by the huge amount of information and terms. No need to worry, we’ll go over a few definitions to weird sounding security terms.

You may make it to 2 whole security meetings, whether they be conferences or lunch meetings, before you start hearing some of the terms below.

I tend to be a bit tongue in cheek in my writing but know there are nothing inherently wrong with these terms or the pros who say them. It’s simply good for everyone to get on the same page.

Do you have any security terms that get thrown around a lot that should be included in this list?

Sound off in the comments below. Thanks for reading and be safe out there.