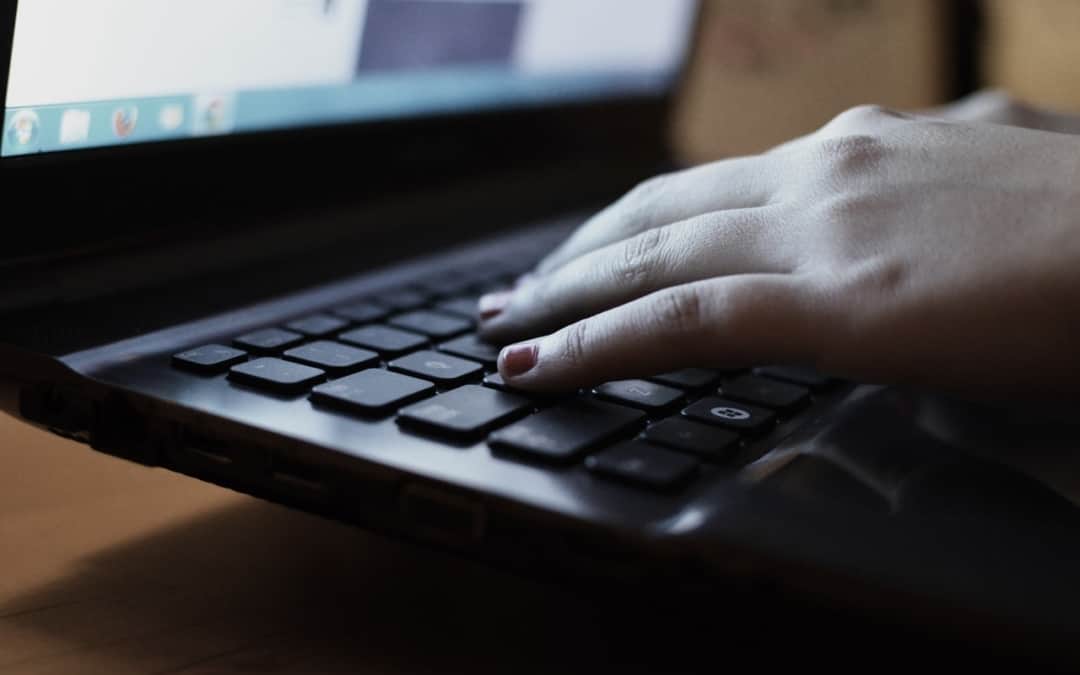 Windows 8.1 Update 1 (ugh, that name) released on 4/8/2014 in true Windows 8 fashion. What exactly do I mean by that tone? Well if you’ve been keeping up with the flop that is Windows 8, you already know the answer to that.

Windows 8.1 users probably noticed a beefy update in the Windows Update client. This update clocks in at just under 900 MB. 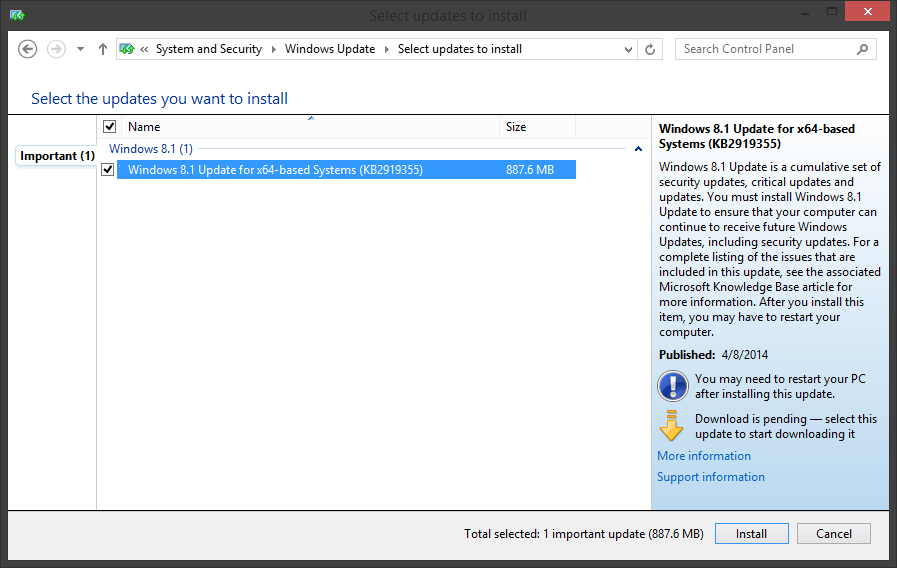 After the update downloads and installs, many users, including myself, had the update fail. If this update fails you will get unresponsive buttons (start button, shortcuts, start menu tiles, and the new buttons added from the update) and keyboard shortcuts, virtually making your OS unusable. Furthermore, those with network or corporate production environments have seen bugs including update problems through WSUS. In order to get things back to semi-normal, at least in the home environment, you will need to download the update(s) manually at Microsoft.com – KB2919355 files. Be forewarned, this update requires a few other updates to be installed.

To install the Update 1 successfully:

Don’t get too hung up on whether or not you already installed some of the updates. The KB installer will let you know whether a KB is already installed. In my case, I had all of the KBs except for the new KB2919355 (Update 1). The standalone file was 690 MB so my guess is the installer from the Windows Update client bundled all of the KBs together and somehow the batch install failed.

So there you have it. Install the standalone file and restart. Once you are back into your freshly rebooted system, your buttons and shortcuts should work properly.

Hurray for new buttons on the start menu!