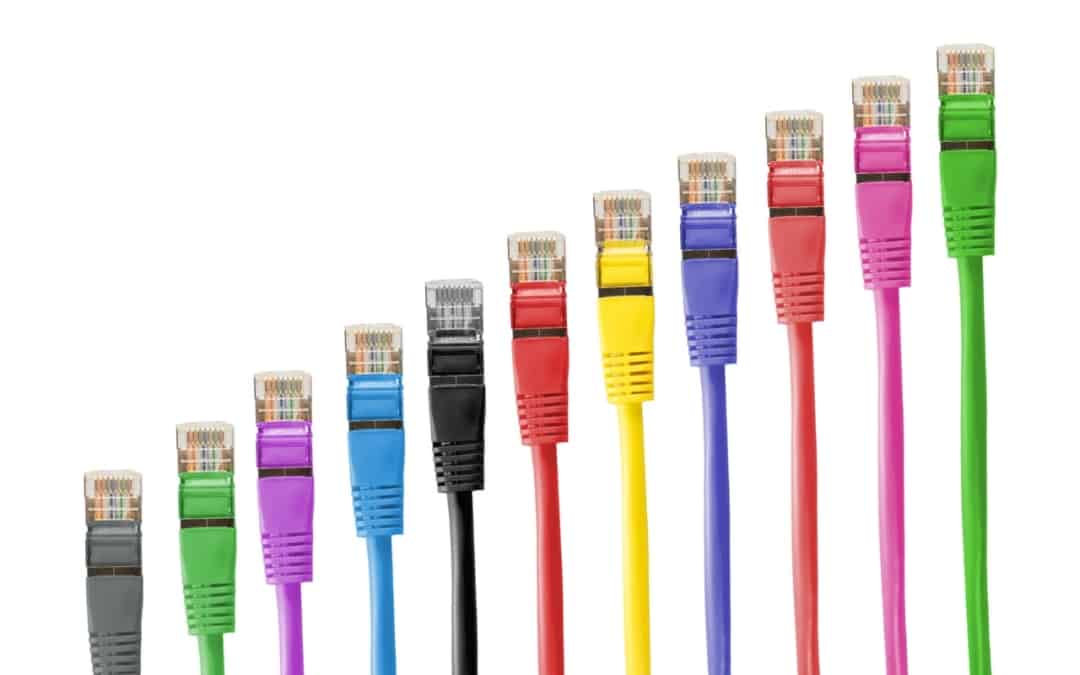 This post is a frustrating tale of working through internet connection issues with my Internet Service Provider. It worked out well but it will be beneficial to share the tips I learned along the way.

First and foremost, here’s how to access your modem when you’re behind a router:

Simply type one of those IP addresses into your web browser. Otherwise, if you’re not using a router and you need to find your modem’s IP, then simply run the IPCONFIG command to look up the gateway IP.

When you’re looking at the modem page, look at the downstream and upstream strength, the signal, and the logs to see what’s causing the interruption of internet service.

The Story Behind the Internet Connection Issues

I’ve been getting frequent disconnects from my internet service this month. Every couple minutes the service would cut out and the modem would reset. It became so bad that doing anything besides reading long articles or checking email was impossible. I was not able to stream any type of content, play any games, and hold any VOIP conversations. When I looked at the modem stats I was seeing great signal and the rest of the numbers looked good. However, when I looked at the logs I saw items like the following:

Very strange indeed. In case you’re wondering, this is what I could dig up with what these errors actually mean:

Naturally, I called my ISP to find more information on these errors. Every person I talked to over the phone wanted me to power cycle my modem and router. After that they reset the connection on their end and say the signal and everything else looks great. This obviously didn’t fix the problem. Eventually, I was able to speak with phone techs that could see the T timeouts mentioned above. However, the phone techs remain insistent the modem was to blame and every once in a while, my router would take the blame. Despite being confident my hardware was not to blame I decided to run through a bunch of tests to 100% clear my hardware. So I took to:

Even after exhausting all of my options mentioned above, including going through 3 different modems, my issues were still happening. Meanwhile the ISP saw fit to send in the subcontracted cable techs. After 4 visits, all from different cable techs, they had completed the following:

The first 2 visits, the cable techs were not very competent and wanted to finish the job quickly. They were the ones who worked mostly inside. They said the next step was to replace the cabling in the walls. This wasn’t a feasible option so I decided to get another professional opinion. The next 2 techs worked mostly outside and understood the situation more than the previous 2 techs. This is when the idea that plant will need to get involved popped up since everything else had been tried. After dealing with this for a couple weeks and still having the same issue, my ISP sent out a tech of their own. This cable tech was actually from the ISP itself, no more subcontractors. Fortunately, this guy was very friendly and knowledgeable. After running tests inside, outside, and even at the top of the utility pole, the tech was able to determine something was causing interference from the head end. Luckily for me, someone else in my neighborhood had the same issue and another ISP tech was out to service the call at the same time. Both of the techs were able to talk to each other and determine the issues were the same.

The ISP tech assigned to my house relayed the information to me and said he’ll put in a work order and make sure someone follows through to fix it. He was very sympathetic and could tell I was beyond frustrated. The very next day, plant came out and replaced a few parts on the outside pole. Plant was here maybe an hour at the most. And finally, after 3 modems, 8 calls, 5 cable techs, and many weeks of frustration, I haven’t had a single problem since plant was out to fix the line that runs into my neighborhood.

The Moral Of The Story

Eliminate the possibility the problem is on your end. Once you do so, don’t be afraid to refuse to do the standard power cycle action and push to have the situation checked out on the ISP’s end. I’m not saying be rude. I’m only suggesting that issues should be resolved sooner rather than later. You’ll save everyone the time.