Cybersecurity and IT Job Tips and Debunking Myths 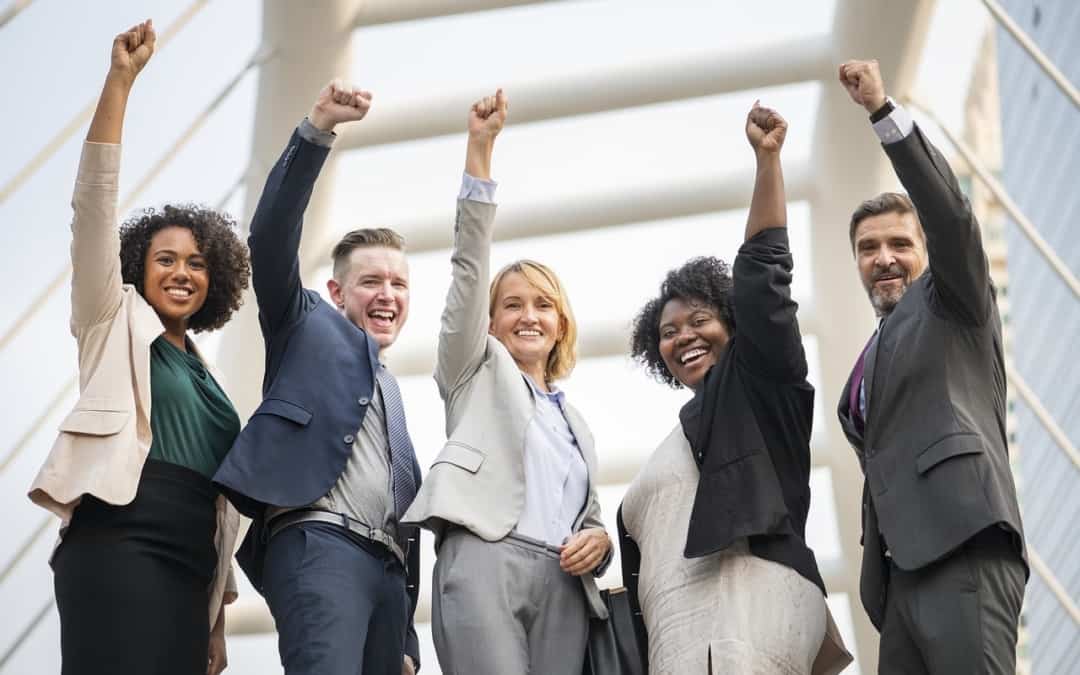 In this article, we will debunk some bad job advice so you can cut your journey in half. Let’s jump into it.

What if I’m new to IT or cybersecurity? How do I get a job?

You really can’t go wrong with a helpdesk position. A lot of old helpdesk tasks are being automated but there is still a need for support. You will learn a ton in fulfilling a helpdesk role. You get to see a wide variety of tech, problems, and temperaments.

Unfortunately, it’s not all roses and sunshine. Depending on which company you work for, helpdesk work can… well, quite frankly suck ass. Yes, I believe that is the professional, technical term.

So, find a helpdesk position where you can get your hands dirty, but be intentional about it. Find at least 3 companies you can work at whether it’s in house or a managed service provider.

What if I lose a job or have a large gap in employment? Should I just get a random job to get by?

There are 2 common pieces of advice I’ve learned to hate – get any job you can and keep applying until someone hires you.

I’ve learned this through the school of hard knocks.

If you rapid fire out resumes like they’re going out of style, you’re setting yourself up to lose… and hard.

Don’t let anyone guilt you into getting any job while you’re looking for something relevant, especially if you have a degree in a specific field. It’s not that you are too good for certain work. The current job market does not like highly qualified applicants applying for a cashier’s position at a grocery store or a UPS store attendant.

They will throw your resume out faster than a large pack of bananas. On a side note, you should buy a smaller bunch of bananas.

Instead, research companies that you can be an asset to and can grow in. Make strategic choices and do not settle.

Looking back across post college graduation and post grad school graduation, I’ve had a very peppered official work history. I went back and counted all the saved job posts and resumes I’ve written. Over that period of 7 years, I applied to over 200 job posts. Only taking what scraps were available to me. Luckily it worked out well enough but that was a lot of unneeded suffering on my part.

What about working with a staffing agency? They’ll help me find a tech job, right?

There’s a well-known staffing agency in my area that people will quickly refer you to if you’re having trouble finding a job. I’m sure you have one in your area as well. Unfortunately, you’re better off not wasting your time. These general HR companies are ironically terrible at job placement.

Sure, they’ll call you in for an interview so they can vet you to companies that need temp work. They’ll even give you a skills assessment test and computer-based quiz depending on what you tell them you’re good at. You’ll even get a couple of bites and be able to start temp work right away.

The amount of work you get will not even be considered part time work. You’ll need more work to properly pay the bills. And the tech jobs that come your way occasionally will be so general that literally anyone can do.

Out of the 8 temp jobs that were offered to me, 5 jobs were always for fewer hours than they originally stated (they were fun at least) and the last 3 I refused because if I did them, I would break even. They stopped calling after the 3rd refusal.

This isn’t just a bad experience from me, I benchmarked my results with people that I worked with at these temp jobs, as well as reading stories from other states.

This goes along the same line as rapid firing resumes and hoping one sticks. You’re playing a losing game because you’re bunching yourself in like cattle just like everyone else. You can’t expect good results from a process like this.

If you deserve a raise, ask for it.

True, but there’s more to it than that. You don’t want to put your manager on the spot. Managers are usually busy so their default answer will be “it’s not in the budget right now.”

Instead set up a quick meeting with your manager by saying something along the lines of “I’d like to schedule time with you to discuss the contributions I’ve made here as well as revisiting my current salary.”

Now that you have a target date and your manager is expecting this type of discussion, you can prepare. If you don’t already know (why wouldn’t you already know), find out what the pay associated with the type of work you do is. Get a basic understanding of where the market is and how you are performing.

How do I get a raise when tech jobs in my area don’t pay well?

I want to challenge you on that. At a volunteer STEM event, I found myself talking to a more experienced IT pro who said you can’t make more than a less than median salary in the area I live in. Barely a year after that discussion, I went from making way less than the median to well above that amount with a trajectory of doubling that in the next 2 years. That probably read weird but I’m not able to provide specifics at this time.

Some people can’t get past being someone’s pocket tech. If all you are is someone’s fixer, you need to change your attitude, positioning, and skills.

I once heard a cybersecurity professional describe himself as someone who unobscures cybersecurity. That’s brilliant.

Before I accepted a position as a Director, I told the hiring executives that I want to get people excited about security. They really liked that. Turns out positioning is everything.

What if I don’t deserve it. How do I become worthy of a raise?

Remember that bit about attitude and positioning? Again, mindset is everything. You need to learn to raise your value to others by serving more. Do this and the money will follow.

Sometimes raises are out of your control. For example, if the position you’re filling is new, there may not be proper knowledge or expectations that come along with a proper salary filling. This actually happens quite a bit in IT, especially if you’re in cybersecurity. I’ve fulfilled 2 jobs where I was the first security hire and management had no idea what I should be doing, let alone how much that is worth.

If you’re someone who doesn’t come up with solutions, even if you aren’t asked, you need to become a lofty goal setter.